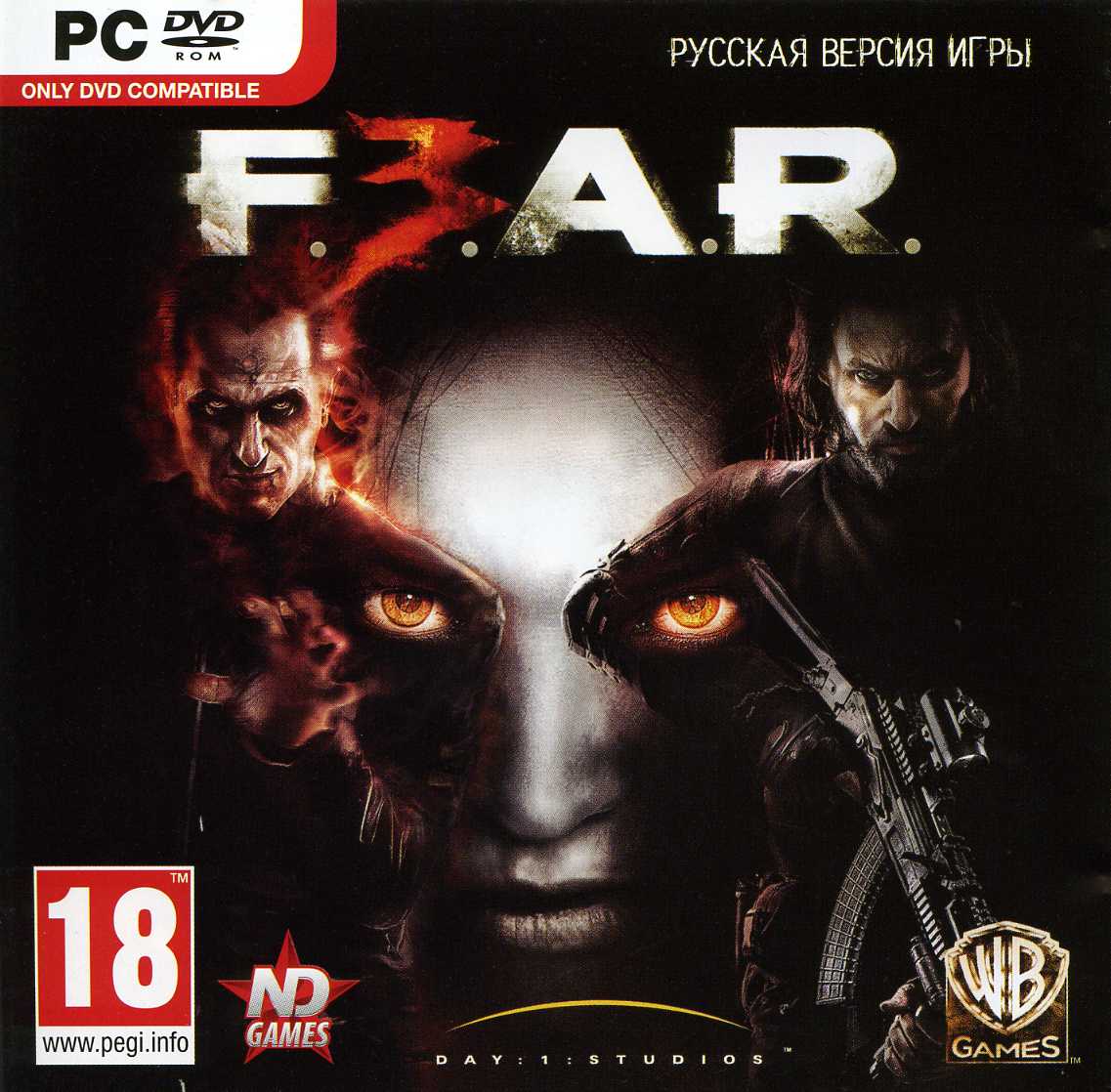 Loyalty discount! If the total amount of your purchases from the seller servicesoft more than:
If you want to know your discount rate, please provide your email:

servicesoft information about the seller and his items
offlineAsk a question

After payment you will receive a link by which you can get the license key with the game FEAR 3 from the official supplier - the company "Buka", for activation in the system STEAM.

ATTENTION: This is the official version of the company "Buka" - it has territorial restrictions (suitable only for the Russian Federation and the CIS countries)
1. You need to download and install Steam http://store.steampowered.com/ (if not already installed)
2. Register a new account on Steam or go to an existing one.
3. Go to the "My Games" section and select "Activate via Steam", enter the key.
4. The game after activation will appear in the list of games and you can download it from Steam.
5. Enjoy the game.

Description:
The third and final part of the series is the game F.E.A.R. 3, was released thanks to the joint work of the American companies Day 1 Studios and Monolith Productions (which owned the previous games).

The release took place after two years of announcements - in 2011. It turns out that the development of the entire F.А.АР universe took only 6 years - with all the additions and extensions. Now she is a great example of a first-person shooter.

In the final of the story, players will know in their own way what the genre of “survival horror” means (“survival in a nightmare”). The screenwriters decided to make a bid for fear and anxiety, stuffing the game with all sorts of frightening elements.

You have to decide how the story of Alma will end - girls with paranormal abilities, grown during experiments, and keeping entire settlements under control. Her children are madmen you will also encounter in the game; and her personality itself causes both pity and horror. Become an employee of the operative group of destruction of Alma and try to overthrow her rule. But maybe you decide to stay on the other side of the barricades? ..

Key Game Features F.E.A.R. 3:
Choose a side. For the first time you can play not only for the protagonist and the good guy, but also for the very child of Alma - Vettel. Use his abilities and control someone else´s mind as your own.
Come to the finals. Depending on the chosen side, you can play a few endings. Kill all or save the world?
Be afraid. Of all the games, it is in the third part that all human nightmares are concentrated as much as possible.
Admire. New game engine - Despair, - creates a completely new picture of the world. For the luxury of graphics will have to pay 1.5 GB of RAM: these are the system requirements of the game.
Surprise. The system constantly generates new events around you: you will not be able to remember where your enemies stand. The game will endlessly surprise and develop your abilities.